A dark urban drama about domestic abuse and the choices we make. 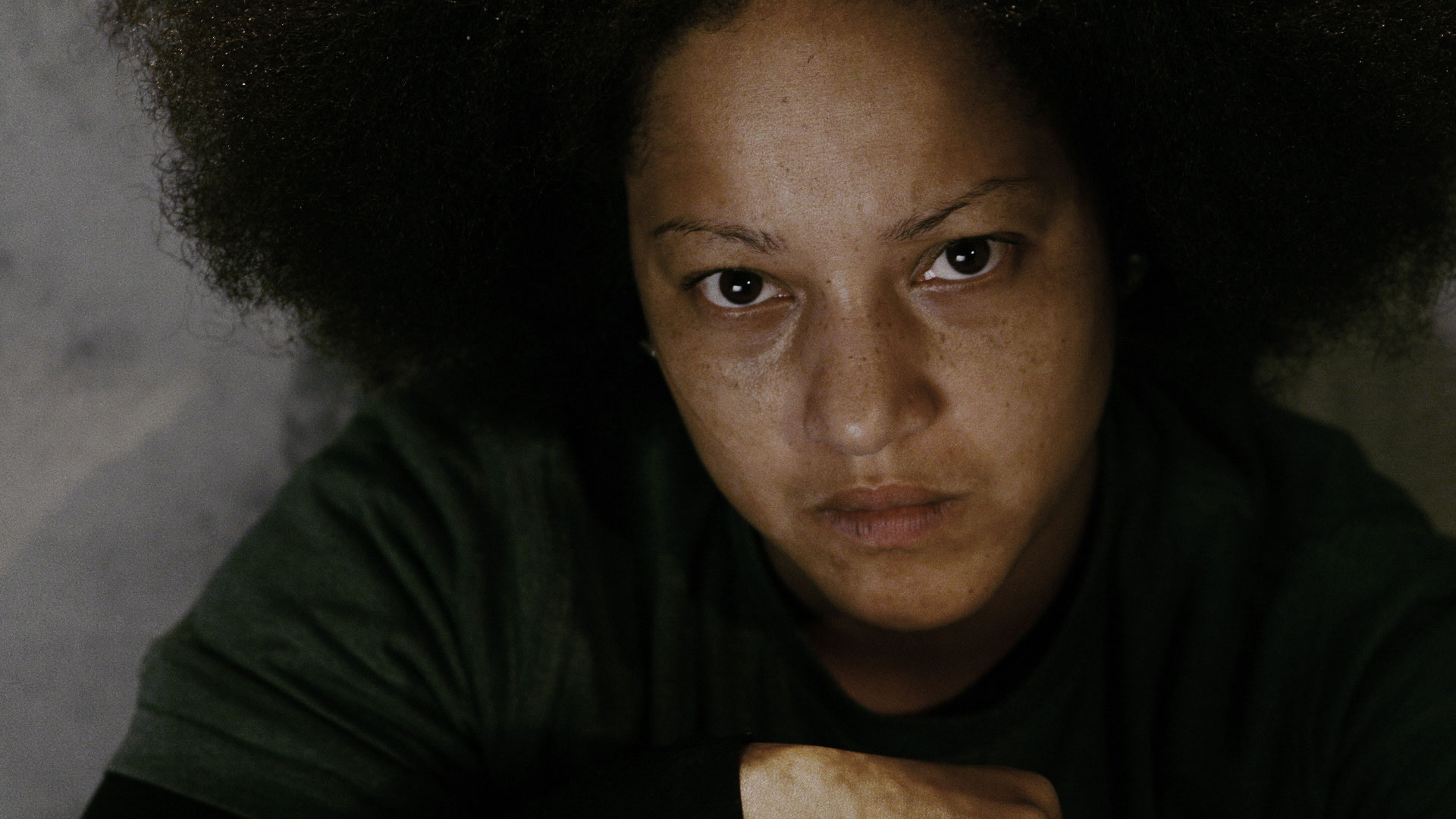 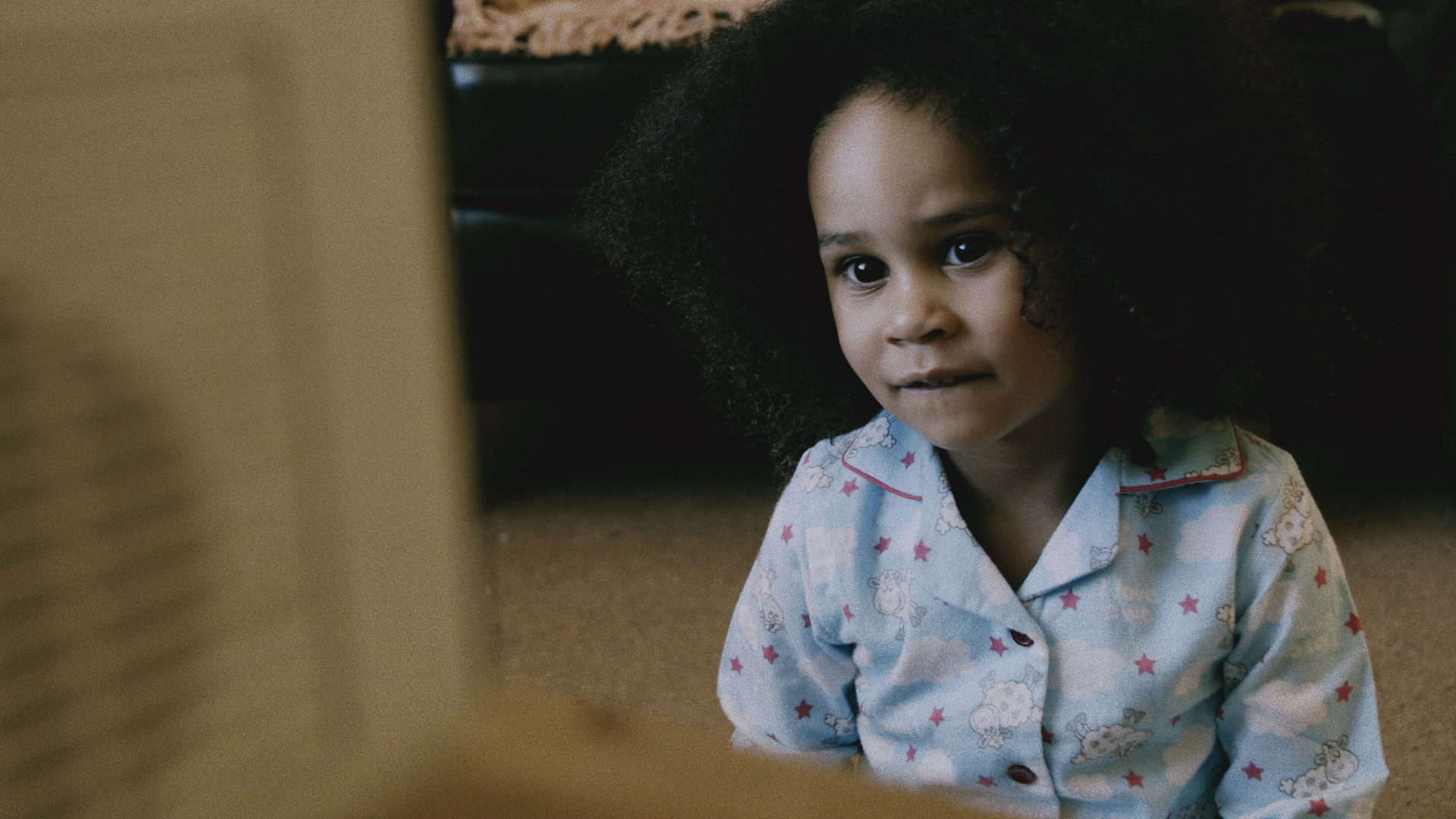 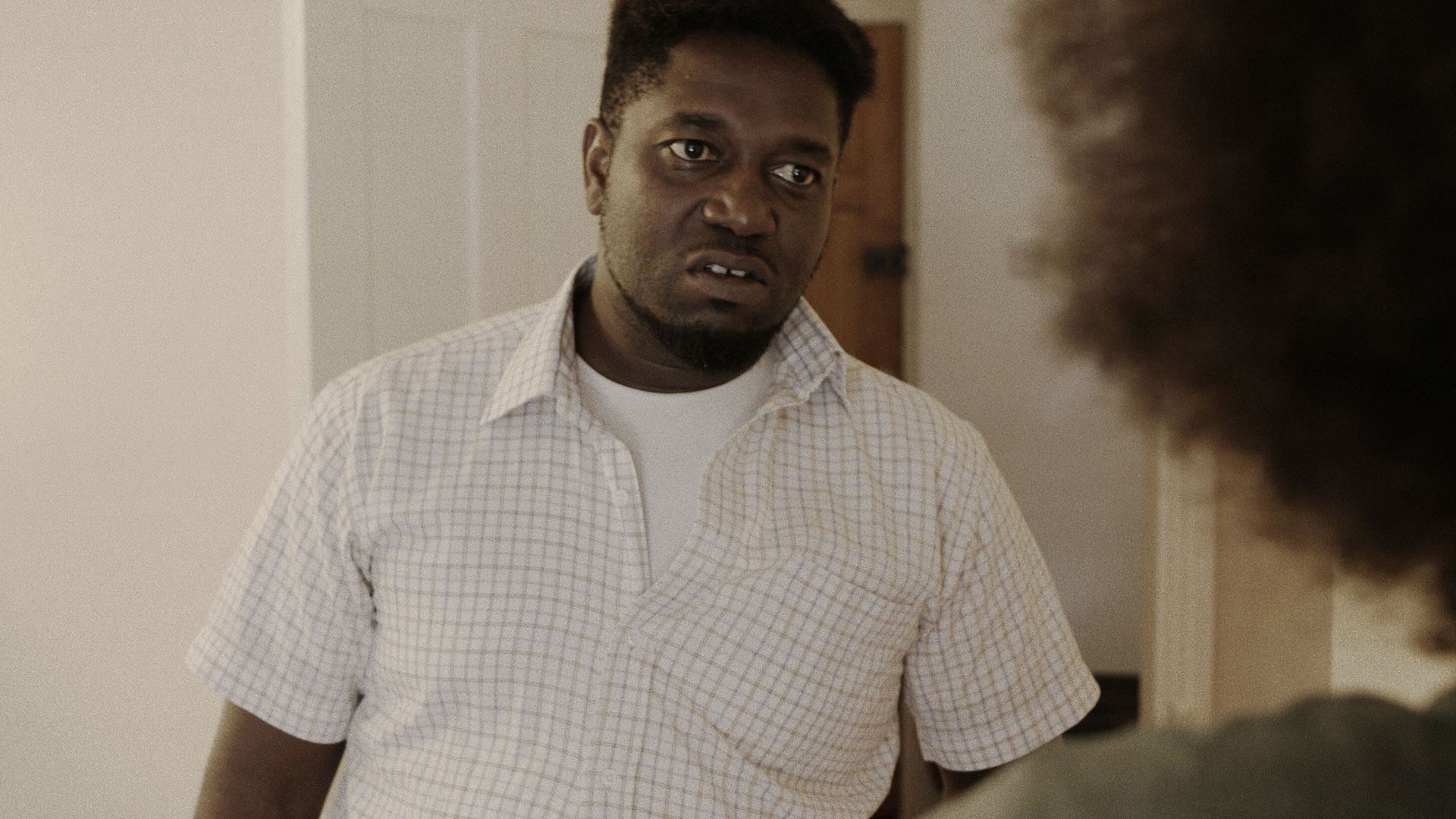 Cover Me is a monologue led short film. It was recognised at The British Urban Film Festival for its direction and performance.

Likened to a Shakesperean monologue, this film is compelling and heart breaking.

“The staging matches the tone of the great tragedies. The monologue stirred my compassion throughout and the actress’s performance exceptional.” (Washington DC Shorts)