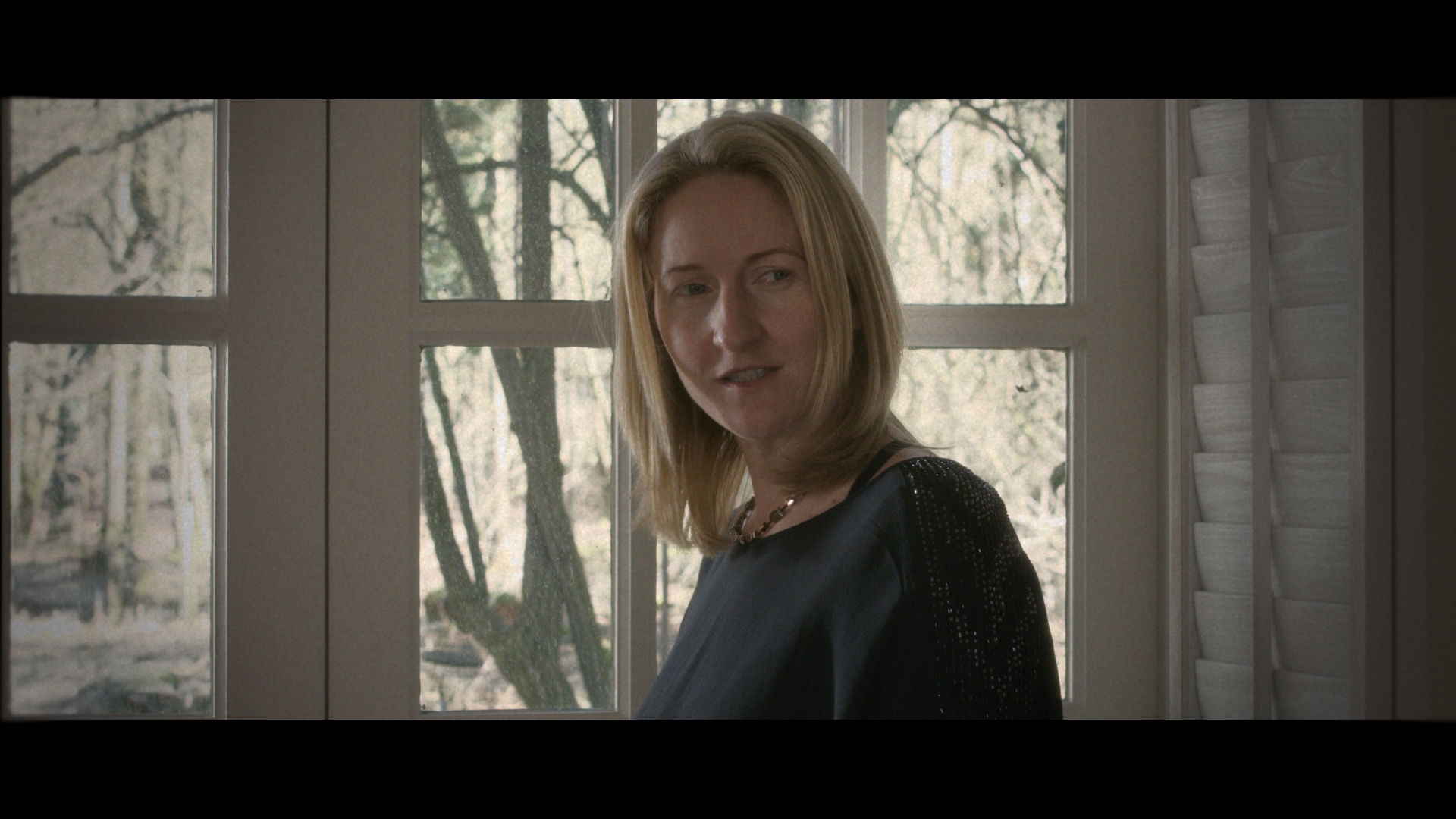 DEIRDRE was shot in Tipperary in June 2015. Working closely with Irish Crew and Cast has helped give this project an authentic that I was looking for. The trailer for this film will be available by the end of October 2015. Cast : Deirdre – India Mullen; Mary...

Filming Othello scene with Camelot Films UK with Nadia Lamin in February 2014. Footage will be on line soon…..