TV and film director and writer Jo Southwell has had a varied career. Born in the UK, she has Irish heritage, which has been an inspiration for much of her work. She started her film career as an actress in LA (via Leeds), and she ended up writing and directing for short films and popular TV shows including BBC’s ‘Doctors’. She’s now building on the foundations of her successful short film ‘Deirdre’ to turn it into a feature film. Jo told us more about her childhood dreams of the stage, her acting agency and why she’s passionate about portraying strong female protagonists. 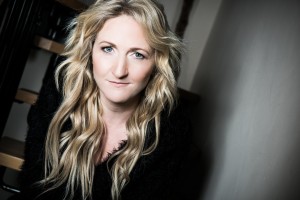 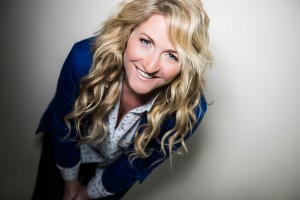 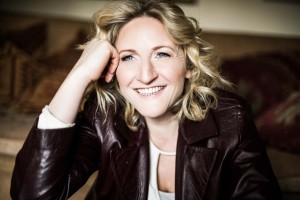 When the pandemic struck, Directors UK member Jo Southwell made a plan to move forward in her career — with a particular focus on moving from indie film to gaining her first TV directing credit.

Seeking help to get to that next step, Jo applied for Directors UK Inspire and entered a mentoring partnership with fellow Directors UK member Jennie Darnell — which would see her gaining experience on the set of ITV’s hit drama Trigger Point.

Jo tells us the story of her time on Directors UK Inspire — and how it prepared her for that elusive first TV credit — below.