“After hundreds of years of pollution and desecration, a mythical demon has risen from the depths of the Earth in retribution for the way humans have plundered and pillaged natural resources. Nature is fighting back. Dido, (Nadia Lamin) one of the last surviving humans makes a final bid for escape to the New World. There, she hopes she will find her family again. She must portal jump out of one of the few remaining launch chambers.

However, when she arrives she meets an old acquaintance Luca (Charlie Macrae-Tod) who holds the chamber’s only travelling device but is in desperate need of an escape chord; just like the one Dido has around her neck. Time is of the essence, only one can escape. Dido & Luca must decide who will stay and battle the demon alone?” 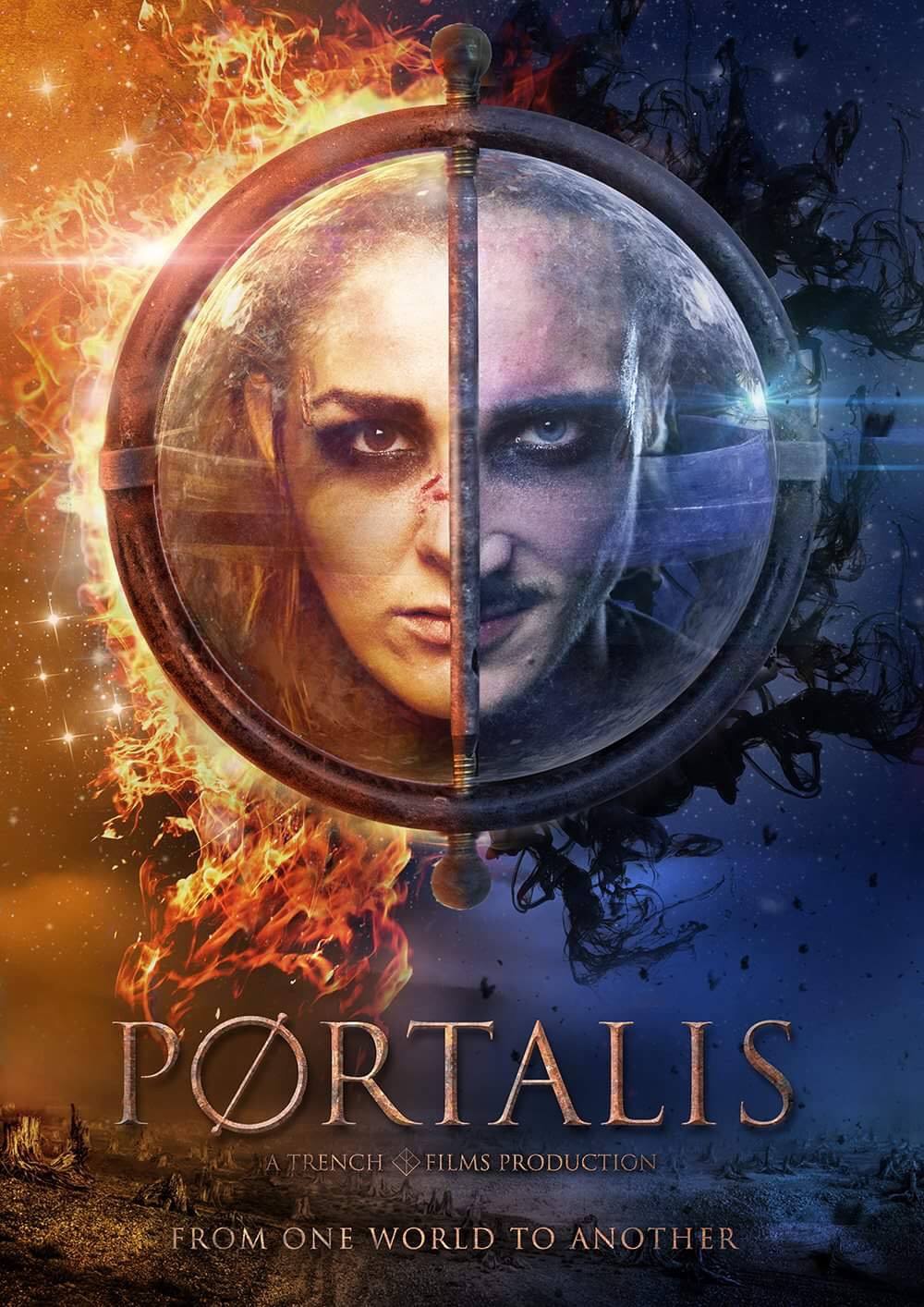