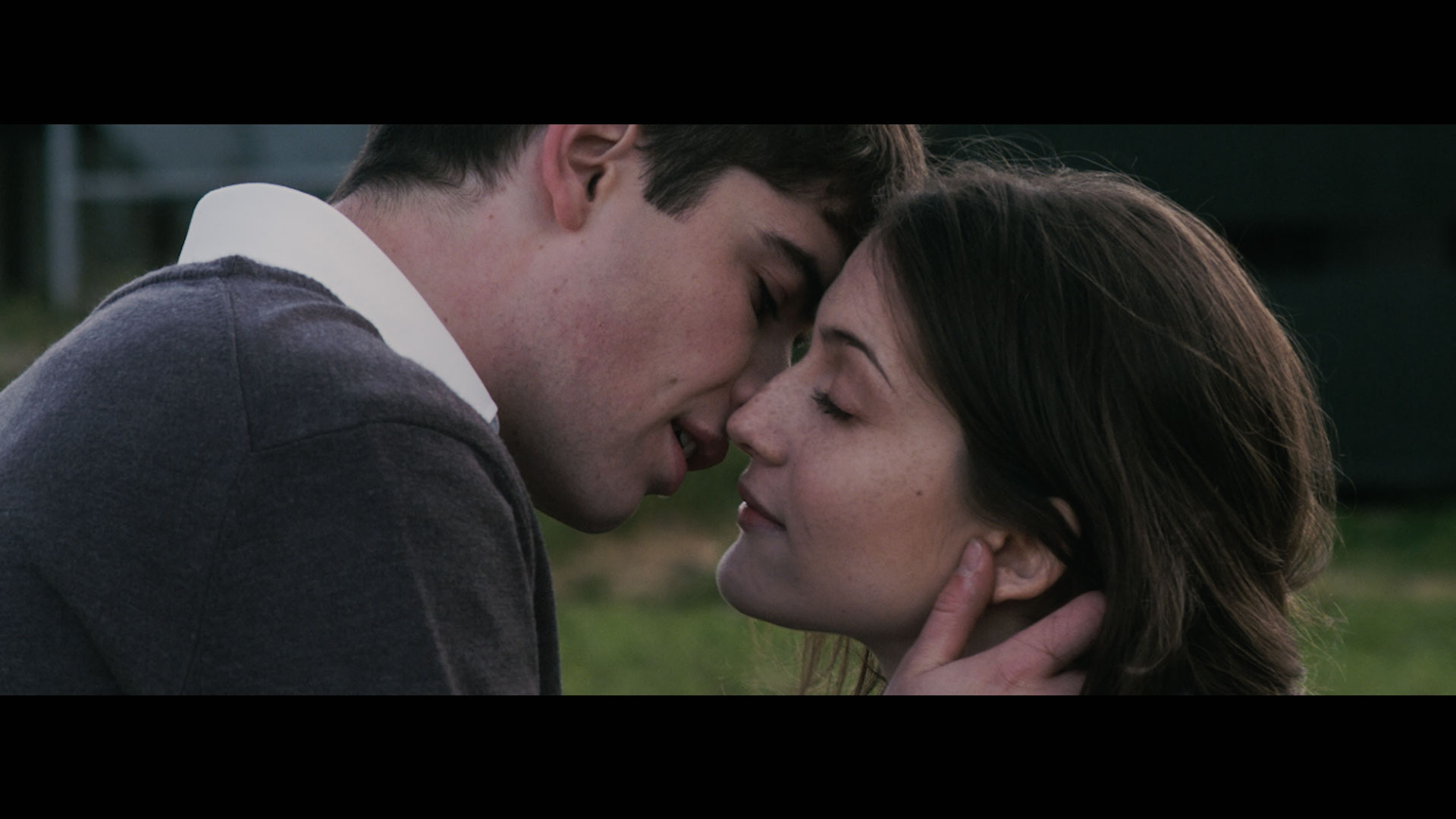 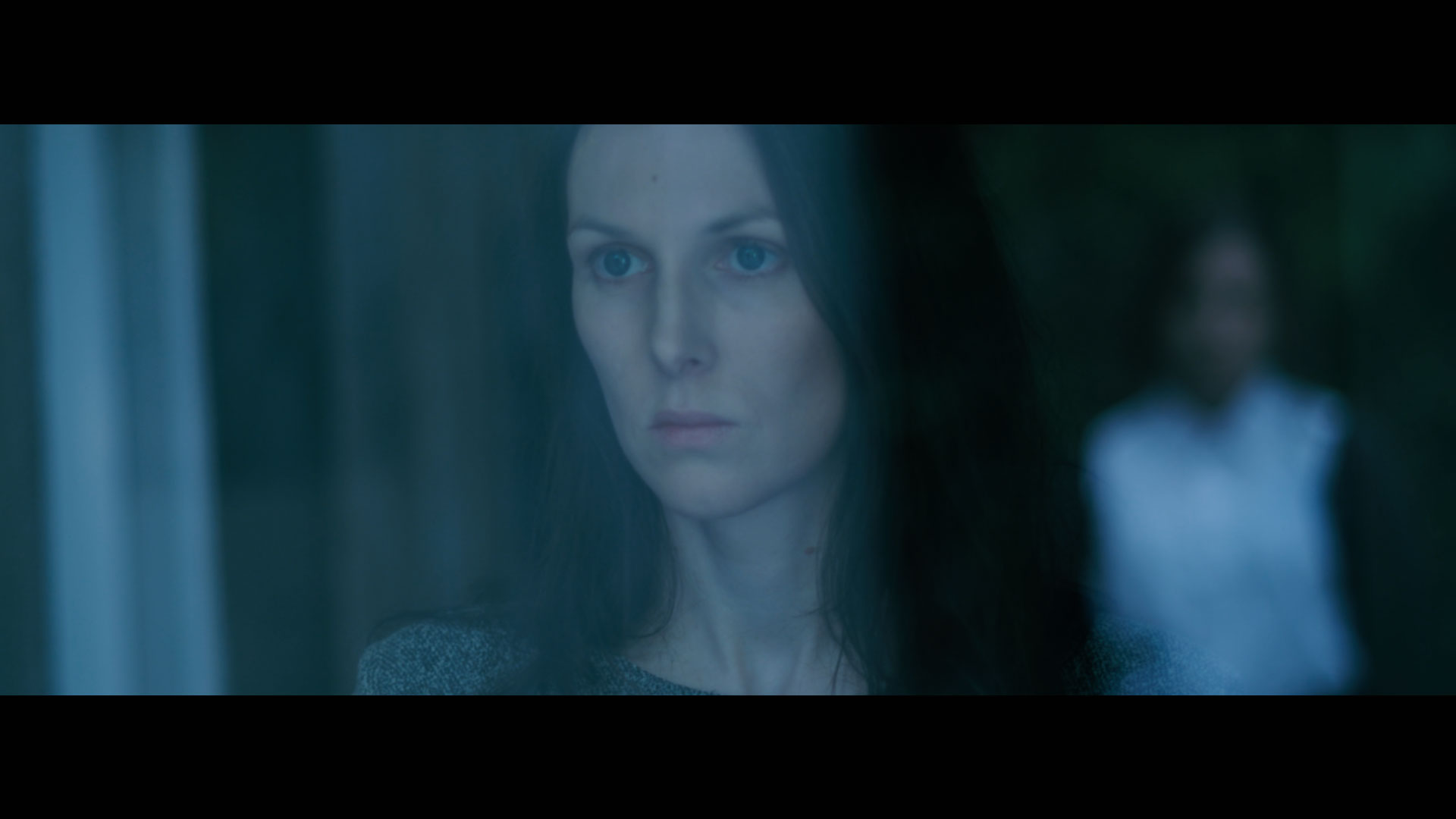 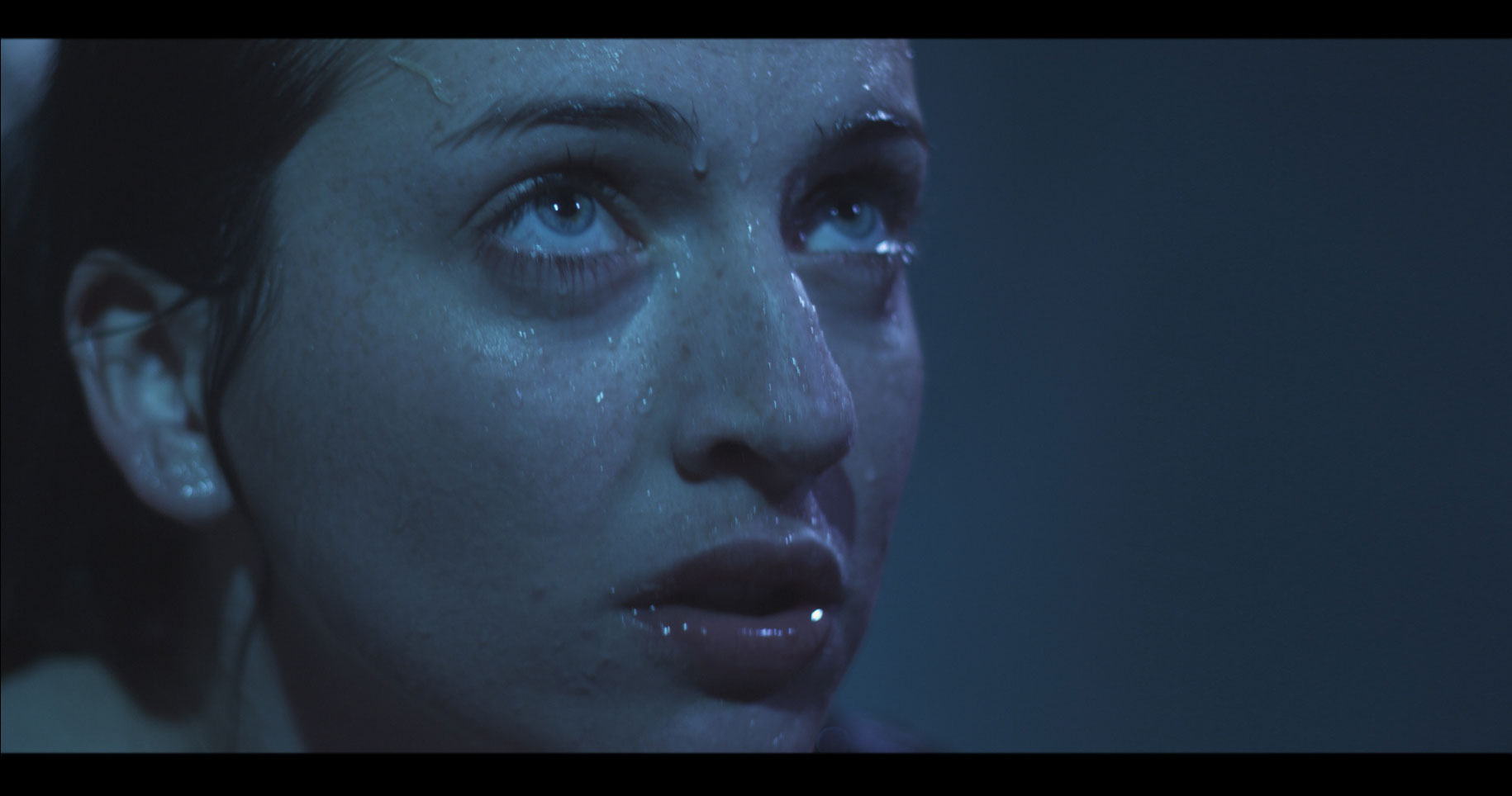 “Deirdre delivers a fantastic performance that gives the Irish Folklore new life. The film sets up the promise of something bigger and biblical. There is yet a film this year that has captured my attention like Deirdre has. The struggle between what is right and feels right is a powerful thing to capture on film and I believe Deirdre did just that.”

“The film ends with a tantalizing cliffhanger, leaving much room for exploration in the feature.”