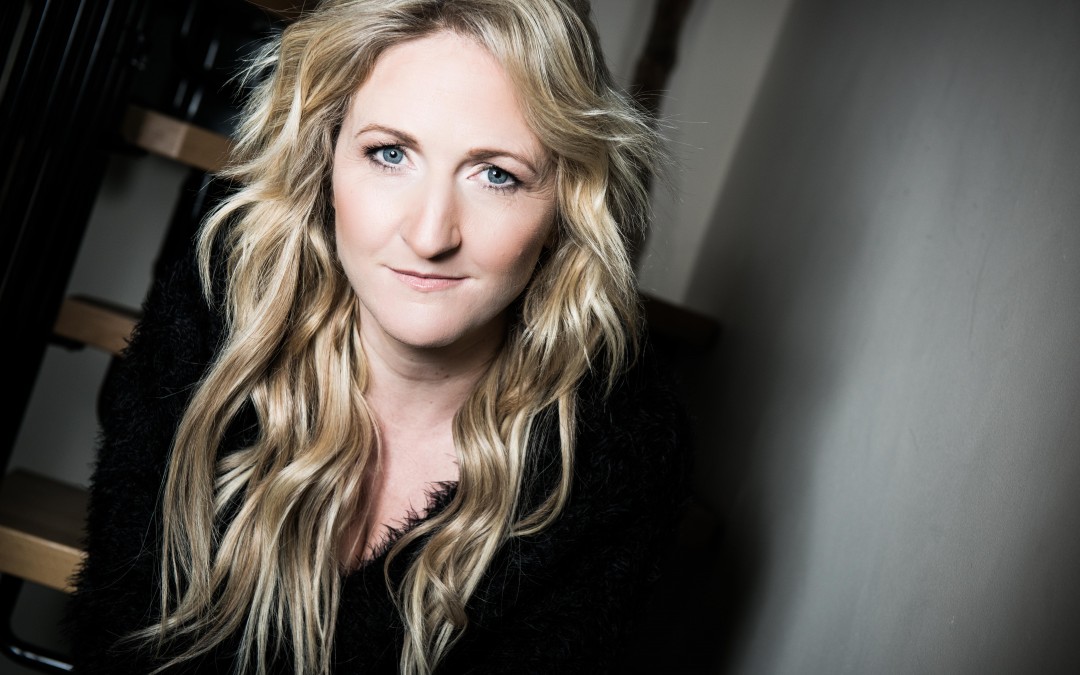 Jo Southwell will be attending The Cannes Film Festival from 23rd – 25th May. Please get in touch for a meeting. 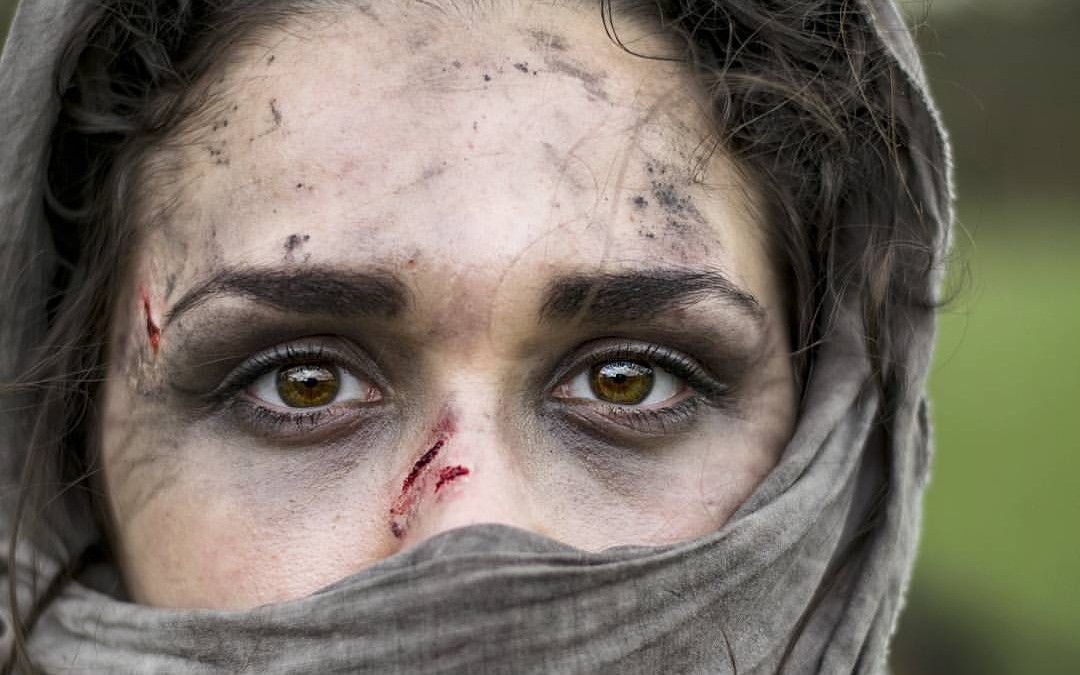 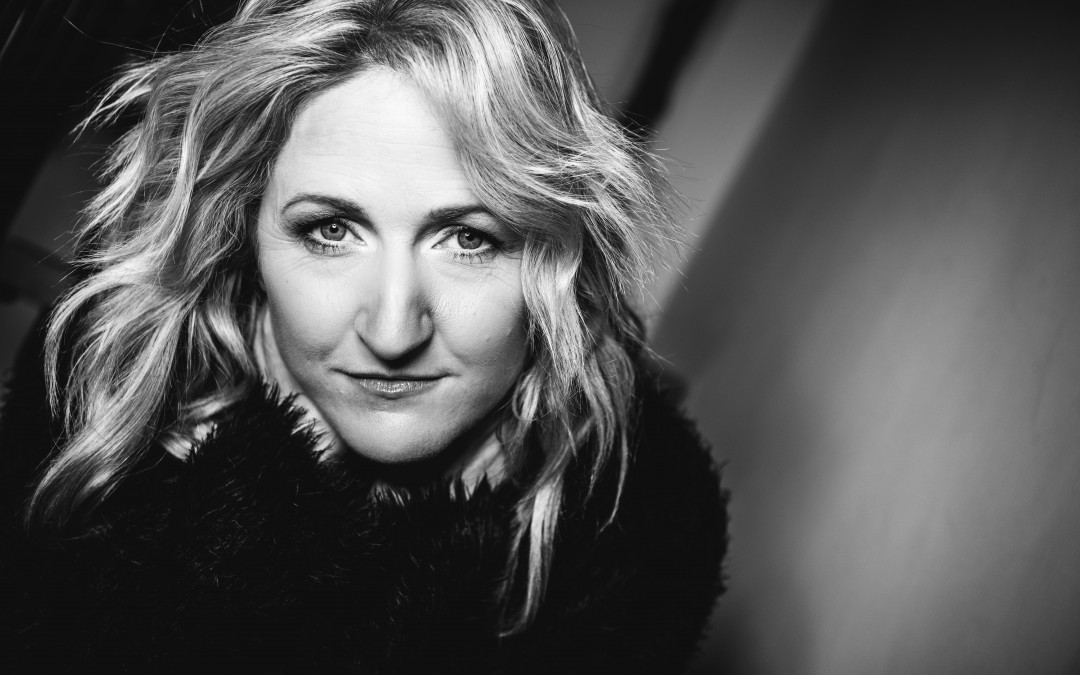 In Nov 2016, Jo was offered representation by PAULINE ASPER MANAGEMENT. For 2017, they are now working together on several new projects. Jo is continuing with the pre production of her feature film DEIRDRE OF THE SORROWS whilst developing a new contemporary...

Here is a sneaky preview… #merrychristmas 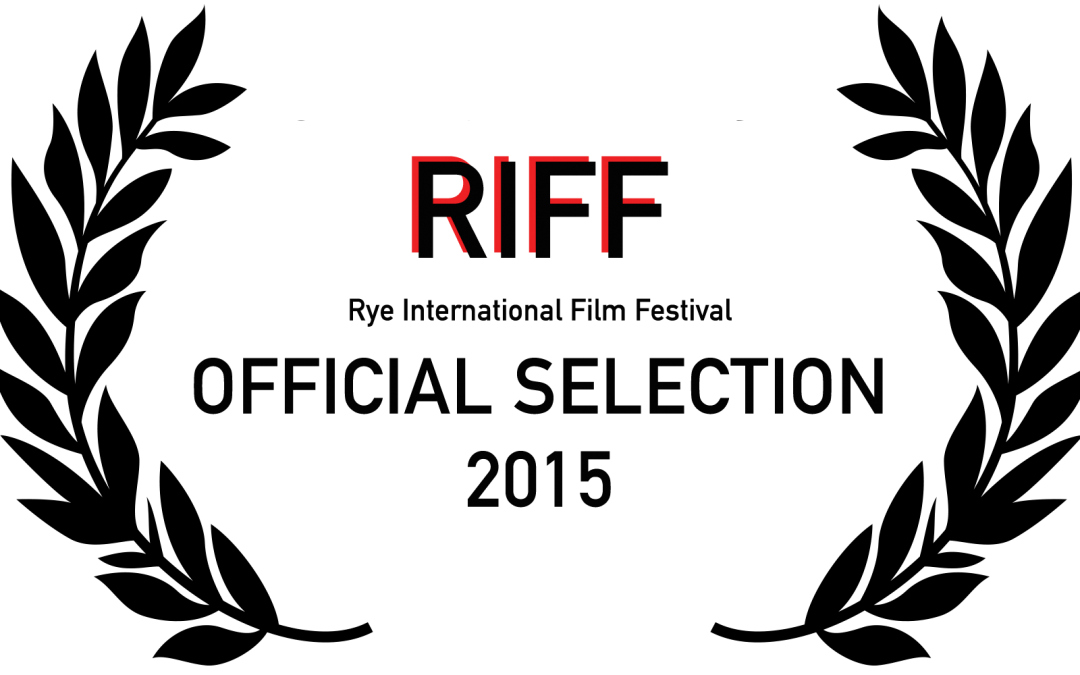 Cover Me has been selected for the RIFF in December 2015.   Well done everyone!
« Older Entries
Next Entries »