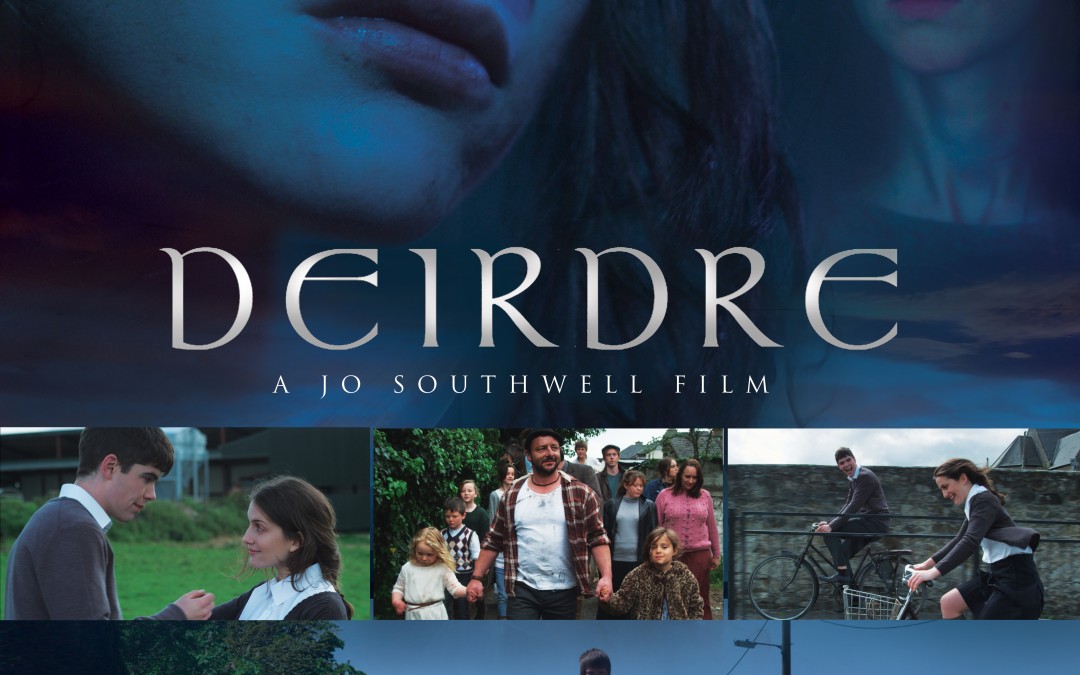 Please check my IMDB page to follow latest news and developments with the films I am working on. http://www.imdb.com/name/nm2705772/?mode=desktop&ref_=m_ft_dsk Thanks 🙂 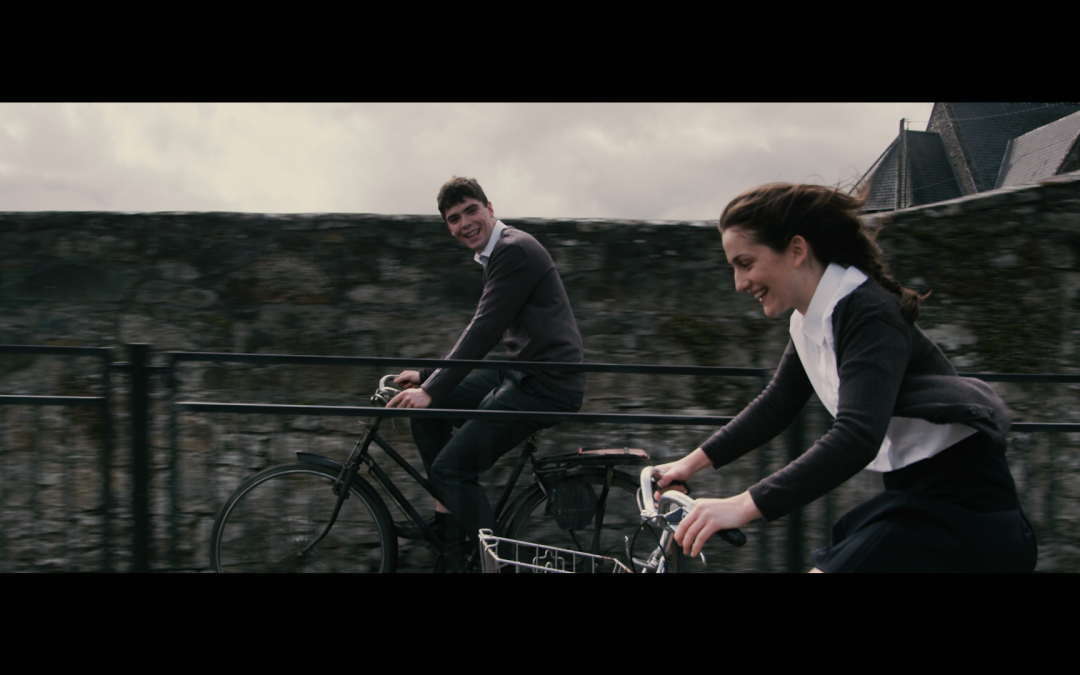 In 2016 Jo was selected as a BAFTA GURU PRO and has been building relationships with Film 4, Warp Films and a number of feature film producers. 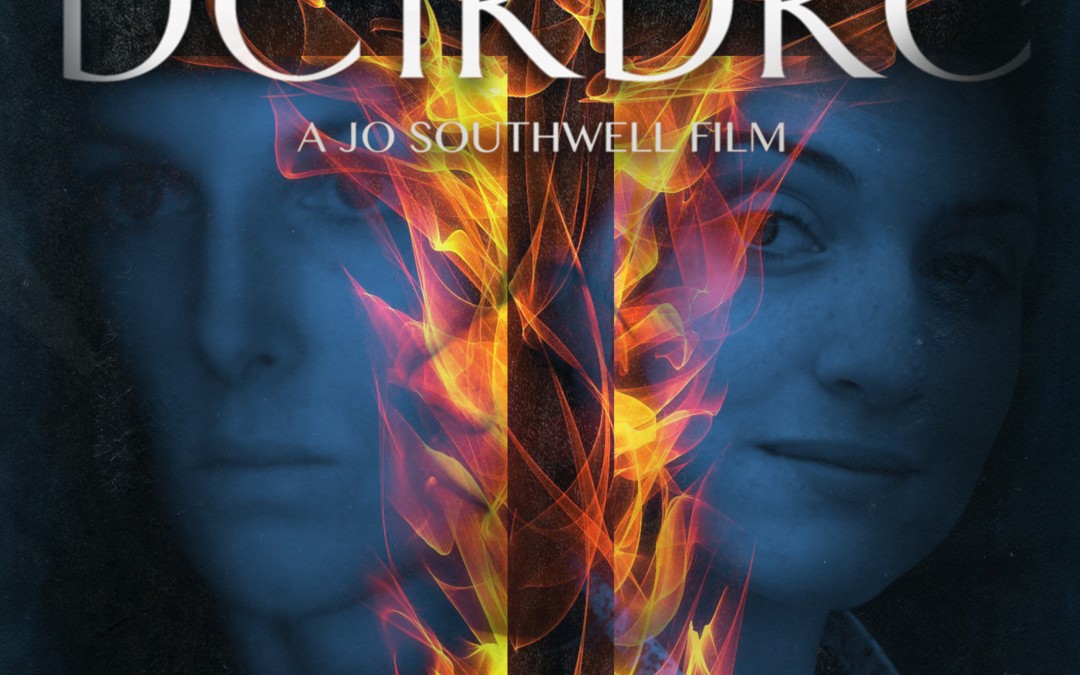 Behind the scenes of DEIRDRE

Here is a glimpse at how we made DEIRDRE come to life !
« Older Entries
Next Entries »