2018 will commence with the production of short film ENTRANCE NO EXIT by Sophie Dix. A short dark comedy. More details to follow. 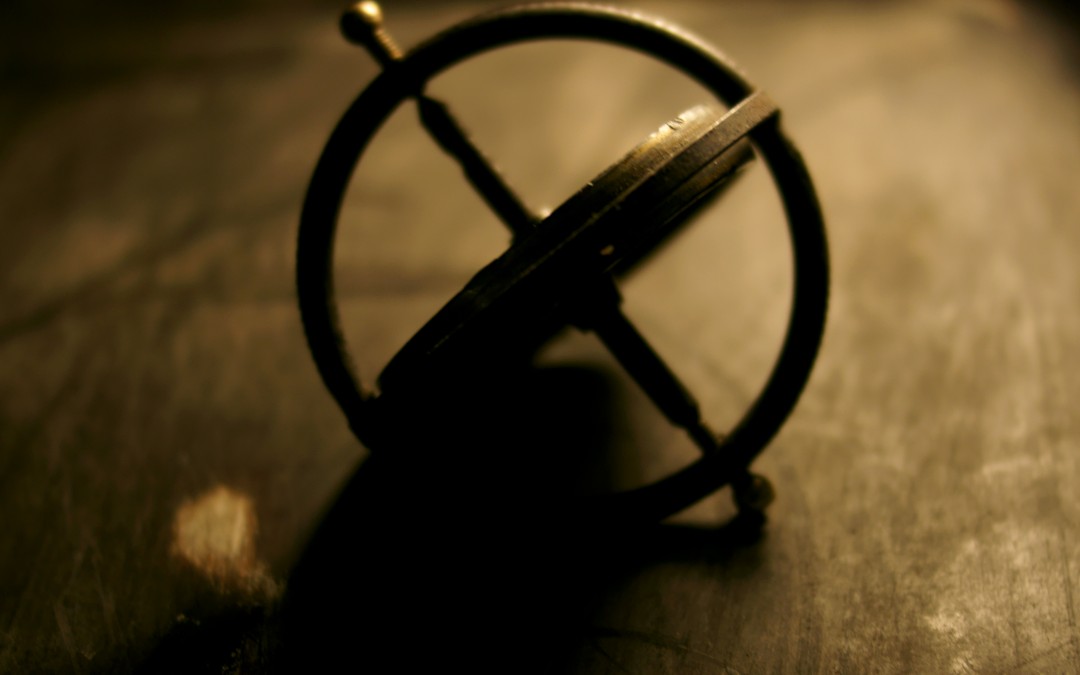 In January 2017, Jo was invited by TRENCH Films to direct their new short film FROM THE ASHES. In a post-apocalyptic world ravaged by pollution and devastation, Dido & Luca, two of the last surviving warriors must either battle The demon or escape to the new World...

On Friday 1st October, DEIRDRE was screened at the FINGAL FILM FESTIVAL, DUBLIN. I am delighted to announce that we won BEST SHORT FILM. The journey on this film has been incredible and a great learning curve for the feature film that is to come. 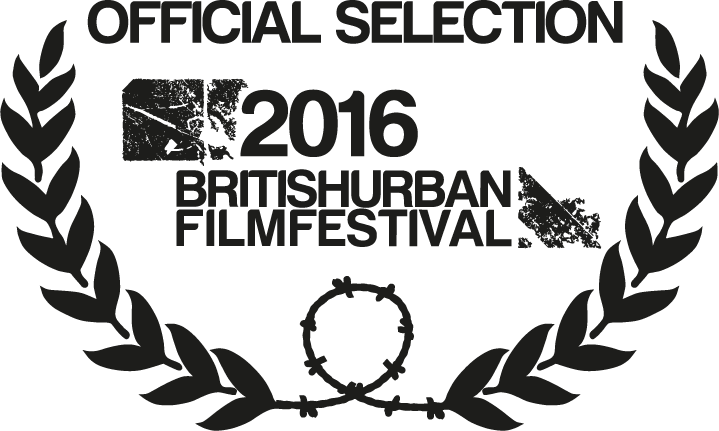 COVER ME has been selected for the British Urban Film Festival 2016.
« Older Entries