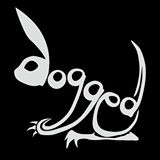 In September, Jo will be returning to her roots as an actress and starring as NANETTE in the Feature DOGGED by Richard Rowntree. Alongside a talented cast including fellow ASTON MGT actors NADIA LAMIN and GREGORY A SMITH. Watch this space for more details.  ... 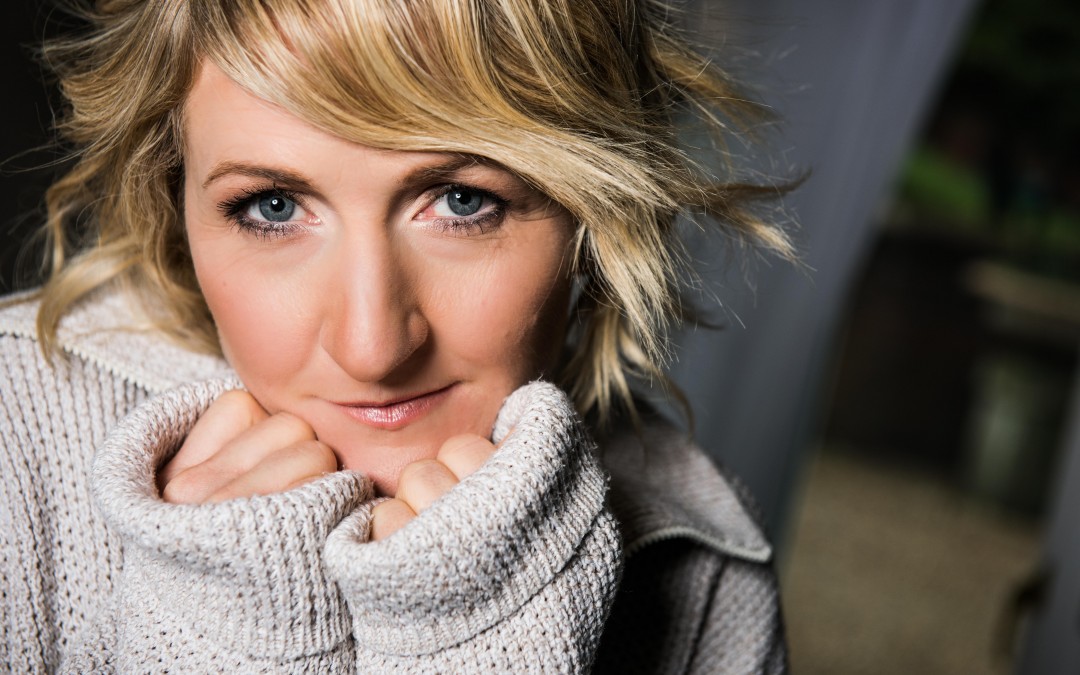 Here is a sneaky preview… #merrychristmas